If you’re looking to get the best high for your supply, you’re going to need to buy a good piece.

Smoking a blunt is nice and all, but there’s nothing like taking a fat bong rip, packing a bowl, or taking a dab.

There are many different kinds of pieces on the market.

There are bowls, chillums, one hitters, dugouts, bongs, dab rigs, smoking pipes, recyclers… the list goes on and on.

We’re going to take a closer look at each type of piece, and what they’re all about. 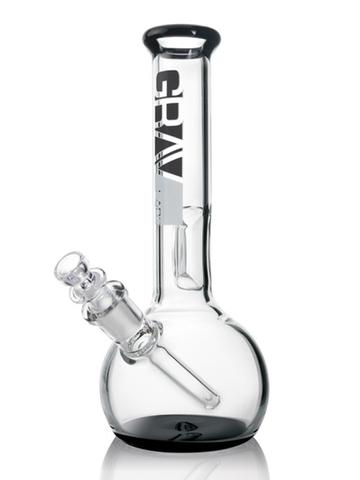 Bongs are arguably the most popular smoking piece, because they get you high as fuck.

They are usually made with glass, although you can buy bongs made from silicone and acrylic as well.

Bongs have a chamber filled with water that your smoke passes through. High quality bongs even have percolators, which diffuse the smoke, making for a smoother hit.

Some bongs even have other features such as ice notches, which help to further cool your smoke.

They are an efficient way to smoke, especially if you have a grinder. Bongs are awesome – with so many different kinds to choose from, it can be hard to make a choice.

Luckily, we’ve made a page dedicated to bongs, how they work, and how to clean them.

When people think of weed pipes, they probably picture a bowl in their head.

Believe it or not, there are actually way more types of smoking pipes.

You can buy a helix pipe, a Gandalf pipe, a steamroller pipe – the list goes on and on.

Pipes are a great way to smoke on the go because, unlike a bong, they don’t have any water in them (unless it’s a water pipe, which is basically a bong.) 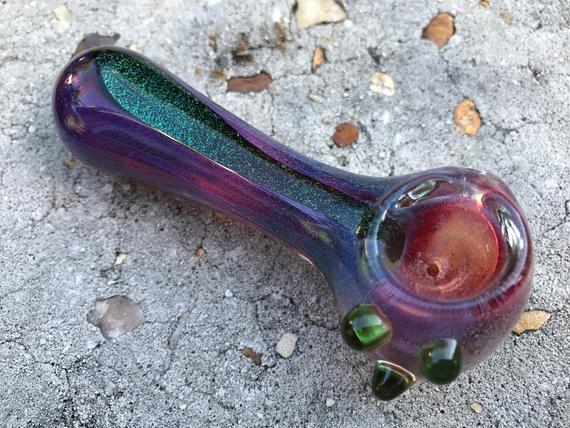 Anyway, although bongs use water to deliver a smooth rip, bongs are hard to transport and bong water can be an even bigger pain during transport.

If you spill any, you’re fucked. You don’t have to worry about that with a smoking pipe, but your hits may be a bit harsher.

It’s a trade off. You might as well buy one of each – a pipe for the road, and a bong for your place!

When it comes to getting high as fuck, no other pieces even come close to dab rigs. 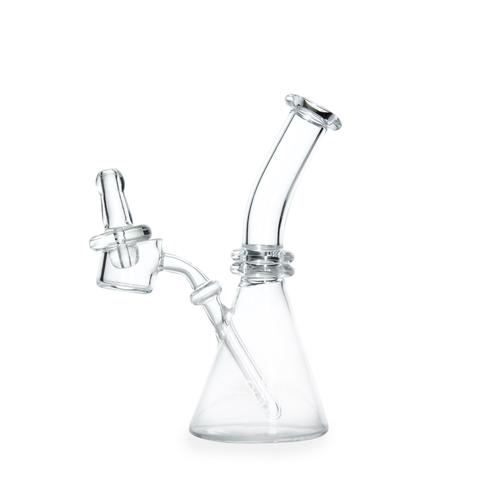 Dabs are made from wax filled with highly concentrated THC.

A dab rig is basically a bong – in fact, some bongs can be converted to a dab rig with the right tool.

You have to heat up the metal bowl piece until it’s red hot. Next, you press a dab against the bowl, and it quickly melts, turning into smoke.

Most people will be high off of their ass after just one hit, although true stoners can take several dabs before they have to tap out. Want to get high as fuck? See how many dabs you and your friends can take before someone dies (metaphorically, of course)!

Dabs are more powerful than weed by a long shot – if you think bongs get you high, taking a dab will send you to a new universe. 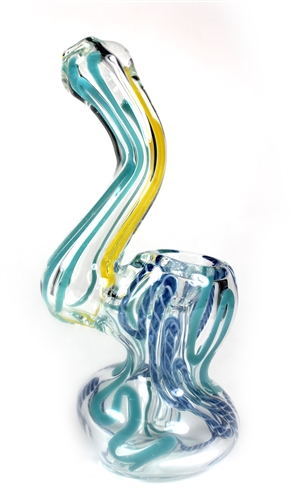 You can think of a bubbler as a hybrid between a bong and a pipe.

Bubblers have a downstem that is submerged in water, but they are smaller than bongs and usually don’t have any percolation devices.

They’re more convenient for smoking on the go than bongs, thanks to their smaller form factor.

Additionally, you don’t have to fill them with water, although it’s recommended whenever possible.

Despite not having any percolators, a good bubbler will still hit smoothly and, of course, it’ll get you high as shit! 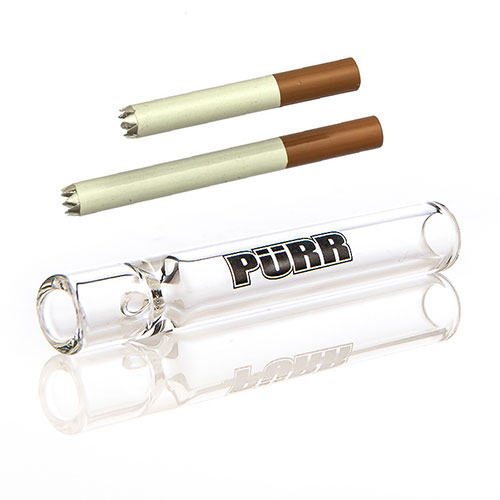 Who wants to smoke out of a piece that only has enough room for one hit at a time?

Believe it or not, one hitters are actually pretty cool.

In our experience, they actually get you surprisingly high – in addition, they are convenient, portable, and easy to use.

Some of them are made from glass, while others may look like a cigarette. Cigarette one hitters are great for stealthy smoking, but weed smoke still smells like weed smoke, so be careful!

Pieces vs Rolling: Which is Best?

If you want to get the best high for your supply, smoking out of a glass piece is the best way to go.

Bongs, dab rigs, and bubblers especially conserve weed like no other, and they hit hard.

Rolling, on the other hand, doesn’t get you as high in comparison.

We’re not trying to say smoking a joint or a blunt won’t get you stoned, because it will.

However, you’ll burn through weed much faster by rolling it up as opposed to smoking out of a bong, for example. 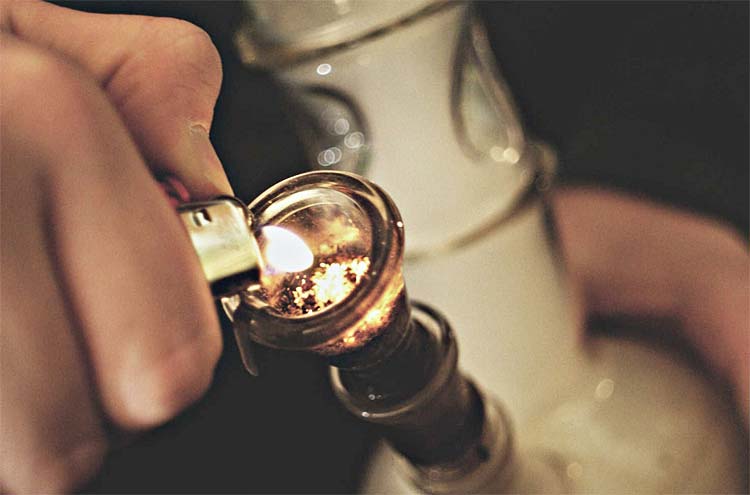 Moreover, learning how to roll can be difficult at first.

Even after you can roll a decent joint, it takes a while to learn how to roll a perfect joint every time.

The same can be said about rolling a blunt.

Hitting a bong is easy, it gets you super high, and it conserves weed.

Still, there’s nothing quite like rolling a doobie, taking it to a nice spot in nature – whether it’s atop a mountain, next to a nice body of water, or on your back patio – and smoking it with your friends.

With that being said, it comes down to a matter of personal preference. If you have a lot of weed, you can smoke blunts, joints, backwoods, or you can pack a bowl and rip a bong.

If you’re low on weed, though, it would probably be smarter to use a piece instead, as they tend to conserve weed.